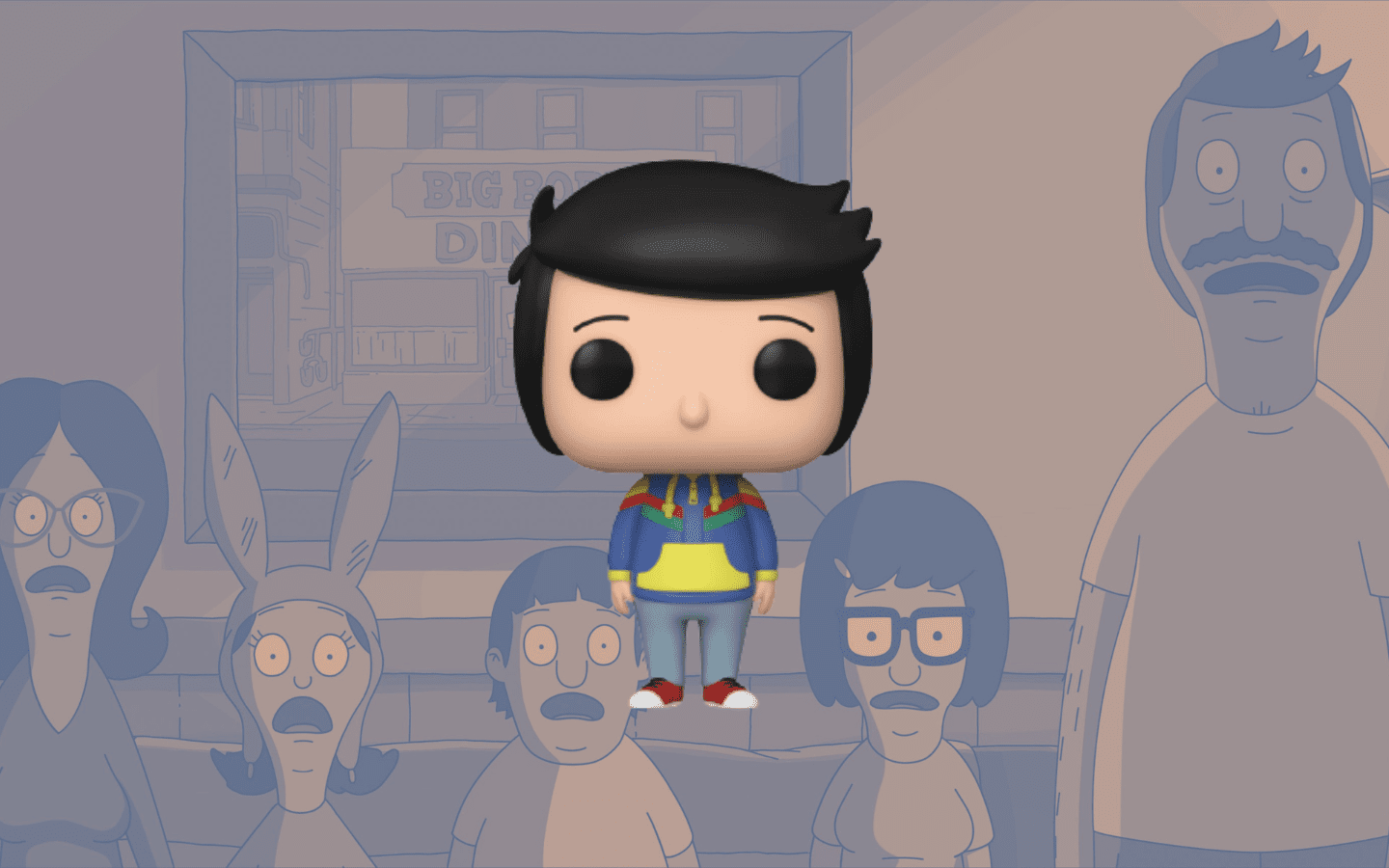 About Bob Belcher From Bob’s Burgers

Bob’s Burgers is a long-running animated series on Fox created by Loren Bouchard. The series tells the story of the Belcher Family who runs a burger restaurant in a Northeast coastal town. Bob’s Burgers has an incredible cast consisting of H. Jon Benjamin, Dan Mints, Eugene Mirman, and Kristen Schaal.

Bob Belcher, the titular character of Bob’s Burgers, is a middle-aged man trying to run a successful restaurant with his family. Though all of the characters on the show are a bit wacky, Bob is often seen as the most serious and joyless of the bunch. Much of his comedy comes from not wanting to involve himself in his family’s crazy antics.

Funko is about to release a new set of Funko Pops for The Bob’s Burgers Movie. One of these Funkos is Young Bob. Here is everything you need to know about this vinyl figure.

RELATED: Every Season 1 ‘Store Next Door’ Gag From Bob’s Burgers

The ‘Young Bob Belcher’ Funko Pop is roughly three and a half inches tall. Its Funko Item Number is 57593 and is Funko Pop Number 1222.

You know this is young Bob because he doesn’t have his signature mustache. He also does not have his apron. Instead, he is wearing a multicolored sweatshirt. Funny enough, the grey sweatpants remain the same.

This Funko Pop is part of the upcoming series based on The Bob’s Burgers Movie. This series also includes hilarious characters, such as Bikini Burger Linda. It also has Itty Bitty Ditty Committee variants for Tina, Louise, and Gene.

Where To Buy The Young Bob Belcher Funko Pop

We hope you enjoyed our breakdown of the Young Bob Belcher Funko Pop. It looks like an excellent addition to our Funko Pop collection, and we can’t wait for its release. Let us know your thoughts on social media!

You can purchase the (Character) Funko Pop at the following locations:

Make sure to check out the rest of the Funko Pops for The Bob’s Burgers Movie: